Blanka (ブランカ Buranka?) is a video game character in the Street Fighter fighting game series who is depicted as a feral savage, with green skin and long orange hair, resembling a monster more than a human. He is one of the original eight characters featured in the first version of the Street Fighter II games.

Back of t shirts has Blanka standing as he would after a fight. Once again brand new artwork designed & produced by Echo3.

Sweatshirt has the signature Electric Shock move, much larger justified to the Left chest. Back of sweatshirts has the classic Blanka stance.

We love this sweatshirt and its becoming a all time favorite amongst crowds. Hood sweatshirt alongside the embroidery truly look unbelievably desirable. Lookers just cant believe the look of the embroidery it really is remarkable and a must have to your garment collection! Even if you don’t like street fighter you will love this embroidered hooded sweatshirt 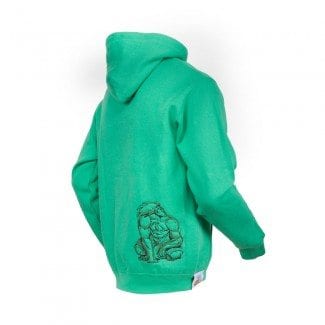 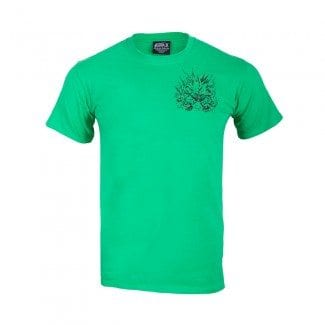 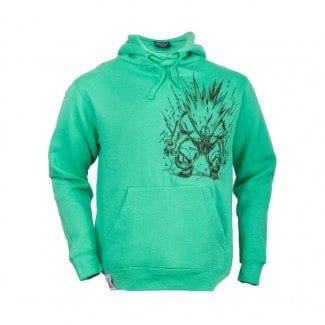 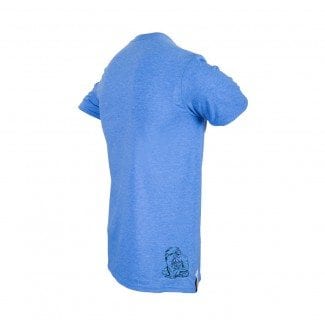 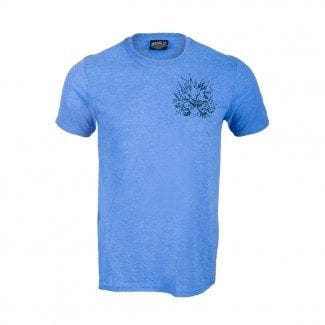