Edmond Honda (エドモンド 本田 Edomondo Honda?), more commonly known as E. Honda, is a video game character created byCapcom for the Street Fighter series of fighting games. Introduced in Street Fighter II as part of the starting lineup, he has appeared inStreet Fighter Alpha 3, Street Fighter IV, and the Capcom vs. SNK series, as well as several cameos and mentions.

Honda is a professional sumo wrestler. He is one of the original eight playable characters in Street Fighter II, representing Japan alongside Ryu.

Back of t shirts has the iconic E Honda Sumo pose as seen throughout the world of sumo wrestling. Once again brand new artwork designed & produced by Echo3.

Sweatshirt have the signature 100 HAND SLAP design but much larger justified to the Left chest. Back of sweatshirts has the iconic sumo wrestling pose fully embroidered.

This garment feels big to look at due to the oversized embroidery on the front & back. Truly amazing looks and definitely a head turner. 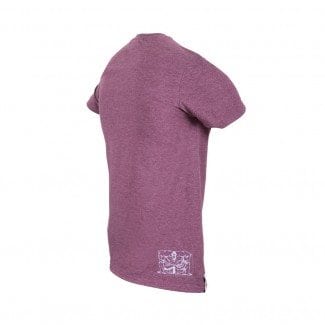 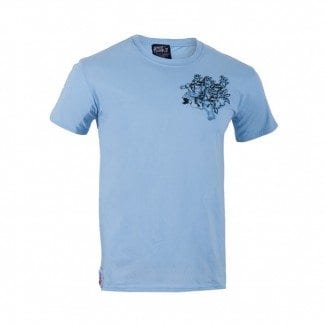 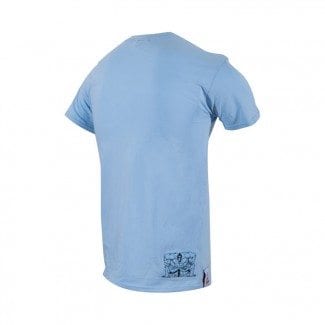 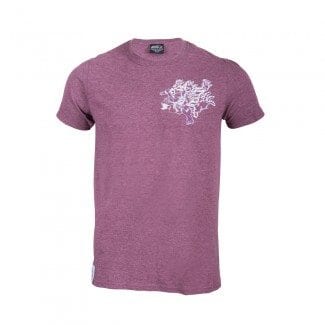