Guile (ガイル Gairu?) is a character in Capcom’s Street Fighter series of fighting games. He debuted as one of the original eight characters in 1991’s Street Fighter II and appeared in the game’s subsequent updates. In the games he is portrayed as a major in theUnited States Air Force who is seeking to avenge the death of his Air Force buddy Charlie at the hands of the villainous dictator M. Bison.

Back of t shirts has the iconic Guile combing hair pose as seen throughout the Street Fighter 2 series. Once again brand new artwork designed & produced by Echo3.

What a classic & what an embroidered t shirt! Just look at its smooth looks and colours.

Sweatshirt & Hood Sweatshirt both have the signature & iconic FLASH KICK design embroidered but much larger to the Left chest.

Both garments also have the iconic hair combing pose.

We love the FLASH KICK embroidery, it looks ever so appealing and stunning! Guile embroidered on the back just looks timeless. Mr. Guile, you are a icon and we love you here at Echo3 embroidery. Fantastic addition to the project street fighter and a proud moment for Echo3 Embroidery Company. 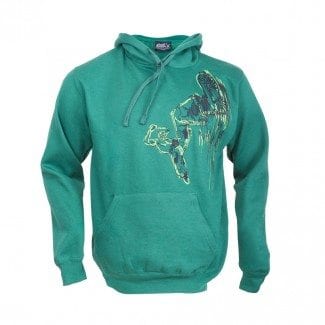 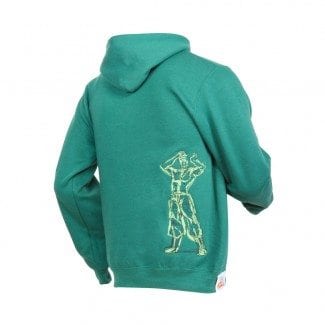 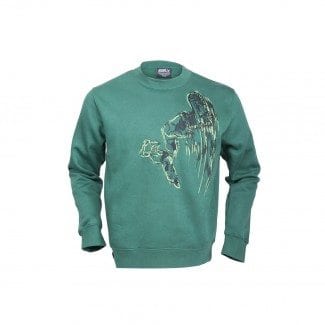 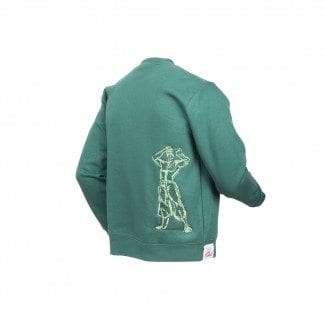 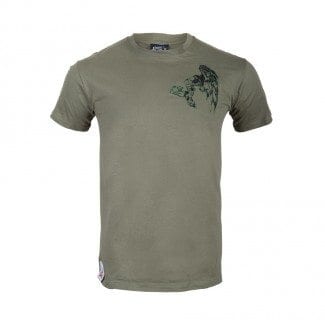 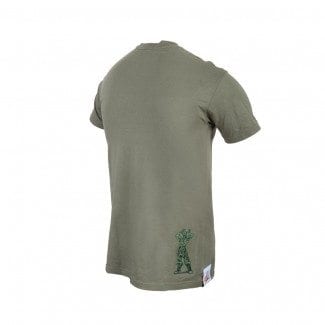