Ken Masters (ケン・マスターズ Ken Masutāzu?), originally spelled in Japanese as 拳 (Ken), is a video game character created byCapcom. As a main character, he has appeared in all of the Street Fighter games along with his best friend and rival, Ryu. Like Ryu, Ken’s goal is to test his power against many different fighters, and strives to become stronger.

Back of t shirts has the iconic Signature Ken pose as seen throughout the Street Fighter 2 series. Once again brand new artwork designed & produced by Echo3.

This was the first drawing developed by Echo 3 artists and was the concept achiever. The first design was broen for the Echo3 Project Street Fighter. Powerful design resulting to powerfull embroidery.

Sweatshirt & Hood Sweatshirt both have the signature SHRYUKEN design but much larger to the Left chest.

Both garments also have the iconic pose of Ken standing as seen through the Street Fighter series. 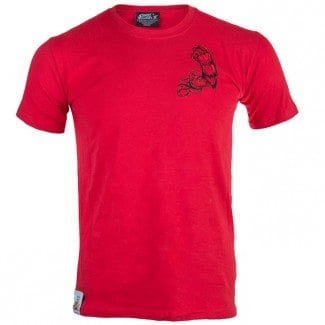 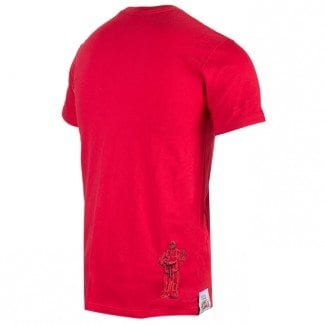 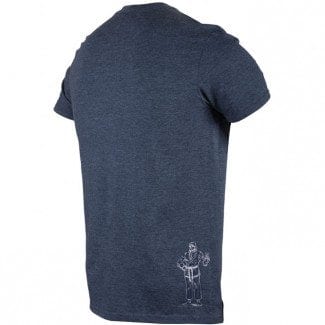 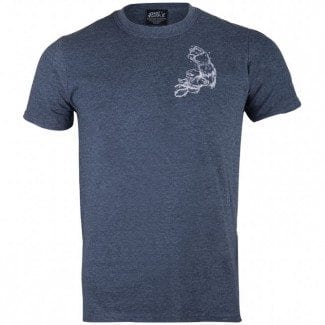 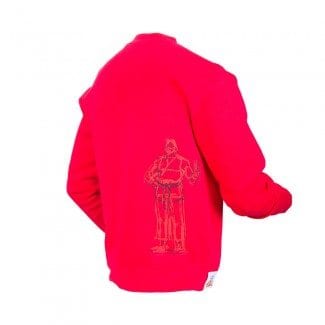 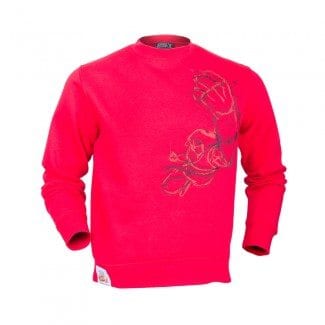 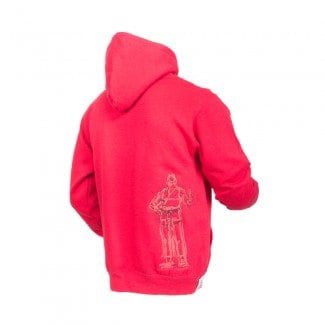 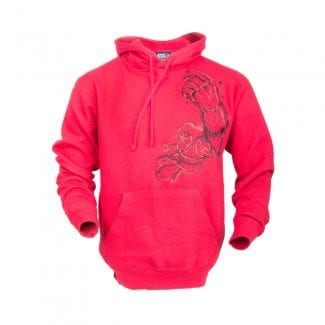