The back of the t-shirt has the iconic Ryu pose as seen throughout the Street Fighter 2 series. Once again brand new artwork designed & produced by Echo3 exclusive for Project Street Fighter.

Subtle, yet outstandingly good looking comfortable t shirt with class leading artistic embroidery design. A must have nostalgia collection and a definite winner.

Sweatshirt & Hood Sweatshirt both have the signature HADOKEN design but much larger to the Left chest. The HADOKEN Embroidery has added lines for better enhancement.

Both garments also have the iconic pose of Ryu standing, large embroidered on the back.

This amazing embroidered sweatshirt really looks stunning and already looking way ahead of anything similar! Give your garment collection a blast of HADOKEN and classic iconic looks. 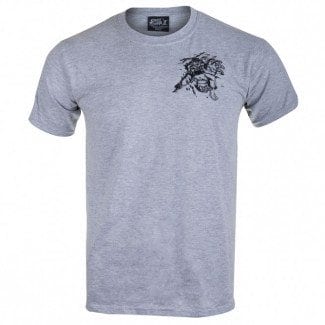 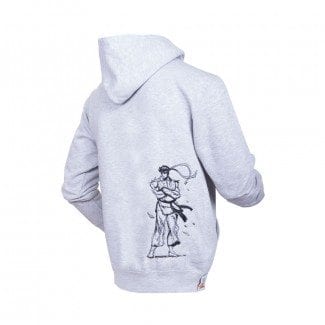 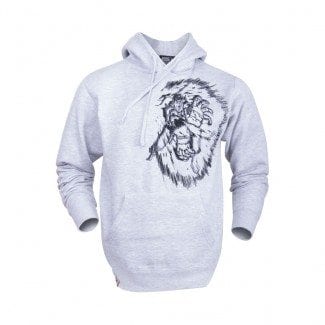 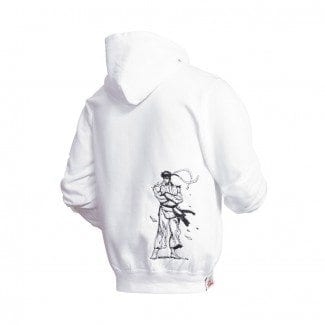 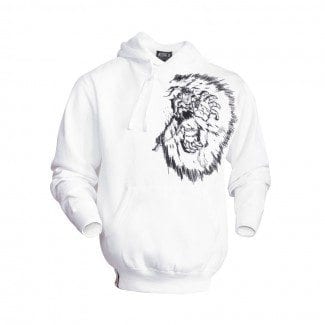 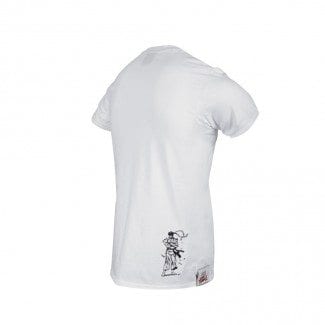 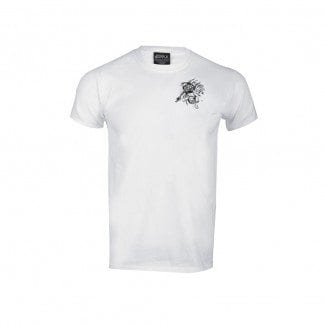 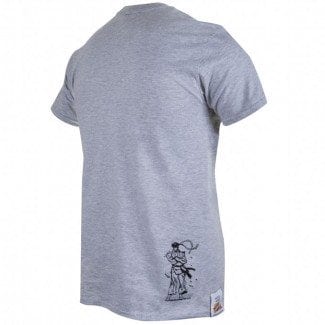