Chun-Li (春麗, also チュン・リー Chun Rī?, simplified Chinese: 春丽; traditional Chinese: 春麗; pinyin: Chūn Lì)[1] is a video game character produced by Capcom. First introduced in Street Fighter II, she has since appeared as a player character in nearly all subsequent games in the series. Chun-Li is notable for being the first well-known female playable character in a fighting game,earning her a status of the “first lady of fighting games” among the genre’s enthusiasts

Back of t shirts has the iconic Chun Li pose as seen throughout the Street Fighter 2 series. Once again brand new artwork designed & produced by Echo3.

Hood Sweatshirt both have the signature SPINNING BIRD KICK design but much larger to the Left chest.

Chun Li Hood Sweatshirt also has the signature Chun Li stance embroidered on the back.

A truly sexy strong embroidered garment to your collection. 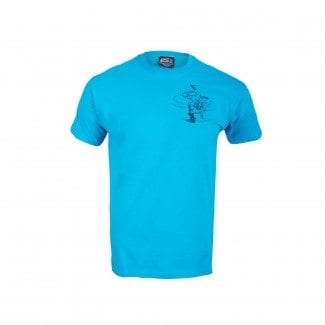 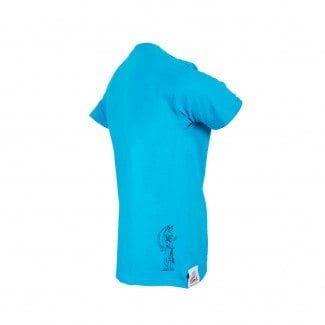 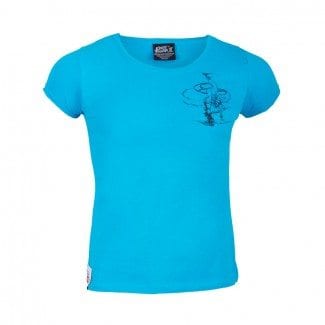 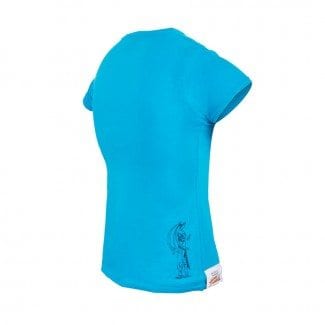 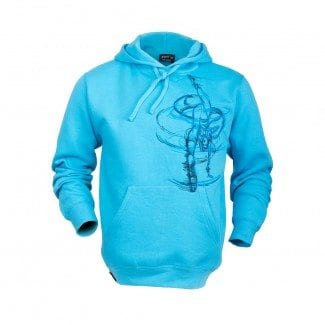 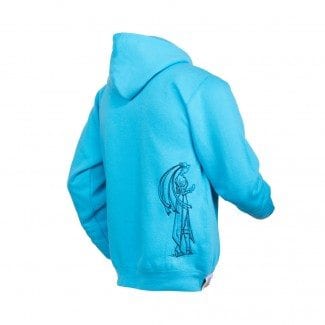 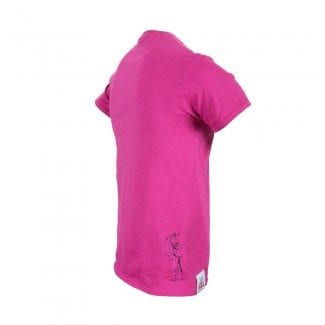